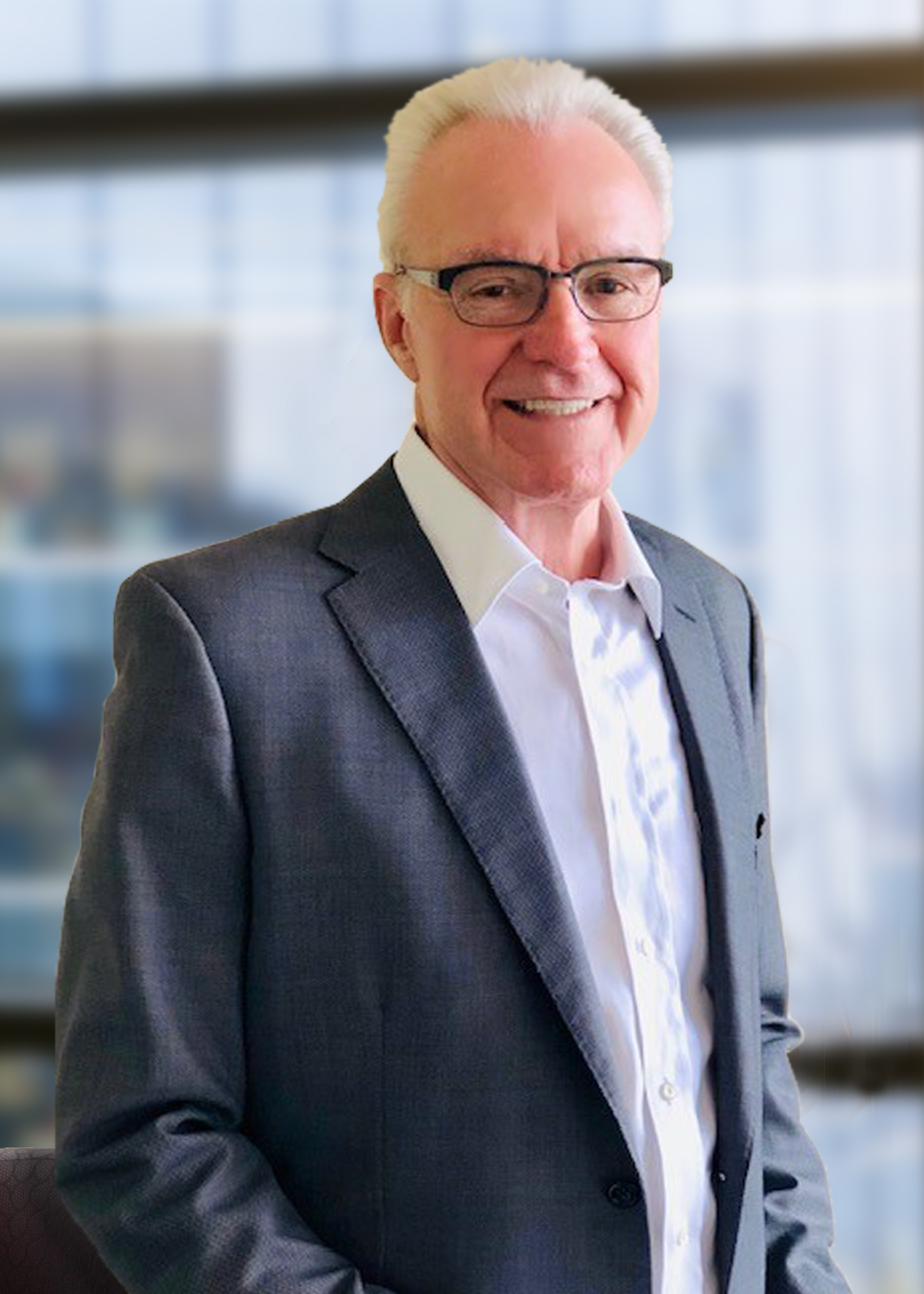 James C. McGillChairman of the Board

James C. McGill was appointed as our Company’s Chairman of the Board on October 7, 2018. Mr. McGill is currently the President of McGill Resources, which is a venture capital investment company, and has served in that capacity since 1987. In 2015, Mr. McGill formed and owns Ediche, LLC, an importer of women’s clothing from South America to the United States. He also served in various executive leadership and board of director positions of MacroSolve, Inc., which was a high technology company focused on wireless data collection, from 2002 – 2013. In addition, he is a board member of numerous organizations in the Tulsa, Oklahoma area, and over the last 40 years he has served on numerous public company boards and has served as chief executive officer of several corporations. Mr. McGill served on the MacroSolve audit committee for two years and on The IT Group, Inc. audit committee for 12 years as a member and eight years as its chairman. During his career, Mr. McGill has received 25 U.S. and foreign patents in the field of pollution control and has extensive experience in helping to develop early-stage and emerging companies. Mr. McGill is a registered professional engineer with a bachelor of science degree in chemical engineering from The University of Tulsa where he graduated Cum Laude. He is a member of the University’s College of Engineering and Applied Sciences Hall of Fame and was named a Distinguished Alumni in 2005. In 2013, he was named to the Collins College Business Hall of Fame. Mr. McGill has extensive experience in managing companies in a variety of industries, and his business leadership, corporate strategy background and operating expertise strengthen the Board of Directors. 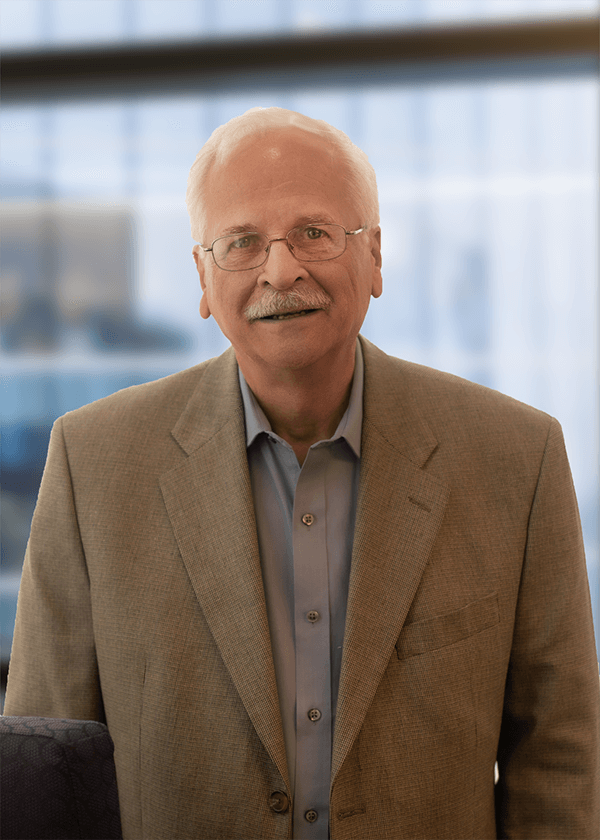 David E. Chymiak served as our Company’s Chief Technology Officer from April 2, 2012 through June 30, 2019, which was the effective date of the sale of the Cable Television segment to Mr. Chymiak’s affiliated company, Leveling 8, Inc., and oversaw the operations of the Cable Television segment since he co-founded Tulsat in 1985. Upon the sale of the Cable Television segment to Leveling 8, Mr. Chymiak is no longer an employee of the Company, but will remain on the Company’s Board of Directors and is currently the company's largest shareholder. Mr. Chymiak served as our Company’s Chairman of the Board from August 12, 2014 to October 7, 2018 and from 1999 until April 2, 2012. Mr. Chymiak brings extensive experience with the various technologies and products within the cable television industry to our Board of Directors with respect to industry matters. Mr. Chymiak also brings to the Board of Directors business leadership and corporate strategy. 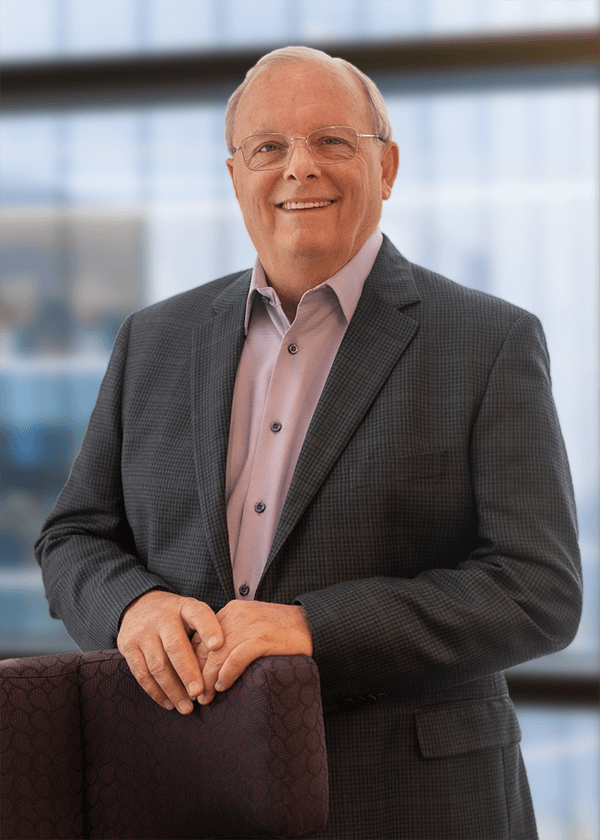 Joseph E. HartCEO and Board Director

Joseph E Hart was appointed as our President and Chief Executive Officer in October 2018. Mr. Hart served in this capacity on an interim basis beginning in July 2018. Prior to joining the Company, from November 2015 to March of 2018, Mr. Hart was the CEO of Aero Communications, Inc., which was a private equity owned company that performed installation, maintenance, and network design and construction for the telecommunications industry. From 2006 – 2014, Mr. Hart served as the Executive Vice President of Network Infrastructure Services and Operations for Goodman Networks, Inc., a provider of end-to-end network infrastructure, professional services and field deployment to the wireless telecommunications industry. For the previous 25 years, Mr. Hart served in various executive leadership positions for AT&T and other various telecommunication and wireless companies. Mr. Hart holds a master’s of science degree in Systems Management from the University of Southern California and Bachelor of Business Administration degree from Baldwin-Wallace College. Mr. Hart’s extensive management experience in operations and corporate strategy in the telecommunications industry allows him to provide significant input to our Board of Directors.

John Shelnutt is currently Vice President of Blue Danube Systems, a start-up company that designs intelligent wireless access solutions using cloud-based analytics and machine learning to deliver high definition active antenna systems technology to the wireless industry. Prior to 2017 when he joined Blue Danube Systems, Mr. Shelnutt served in various executive capacities at Cisco from 2011 – 2017 including leading their mobility division with global responsibility for all of the mobile product offerings of the company and managing one of their largest global customers. Prior to that, Mr. Shelnutt spent 12 years in various executive leadership roles at Alcatel including the startup of their global DSL division and managing their United States mobility division. Mr. Shelnutt has also served on various boards within the telecommunications industry including the QuEST Forum, ATIS, Broadband Forum and was an advisor to Tech Titans of Dallas, Texas and the City of New York Public Schools Technology group. Mr. Shelnutt’s extensive experience in the telecommunications industry and background in business leadership and corporate strategy will allow him to provide significant input to our Board of Directors. 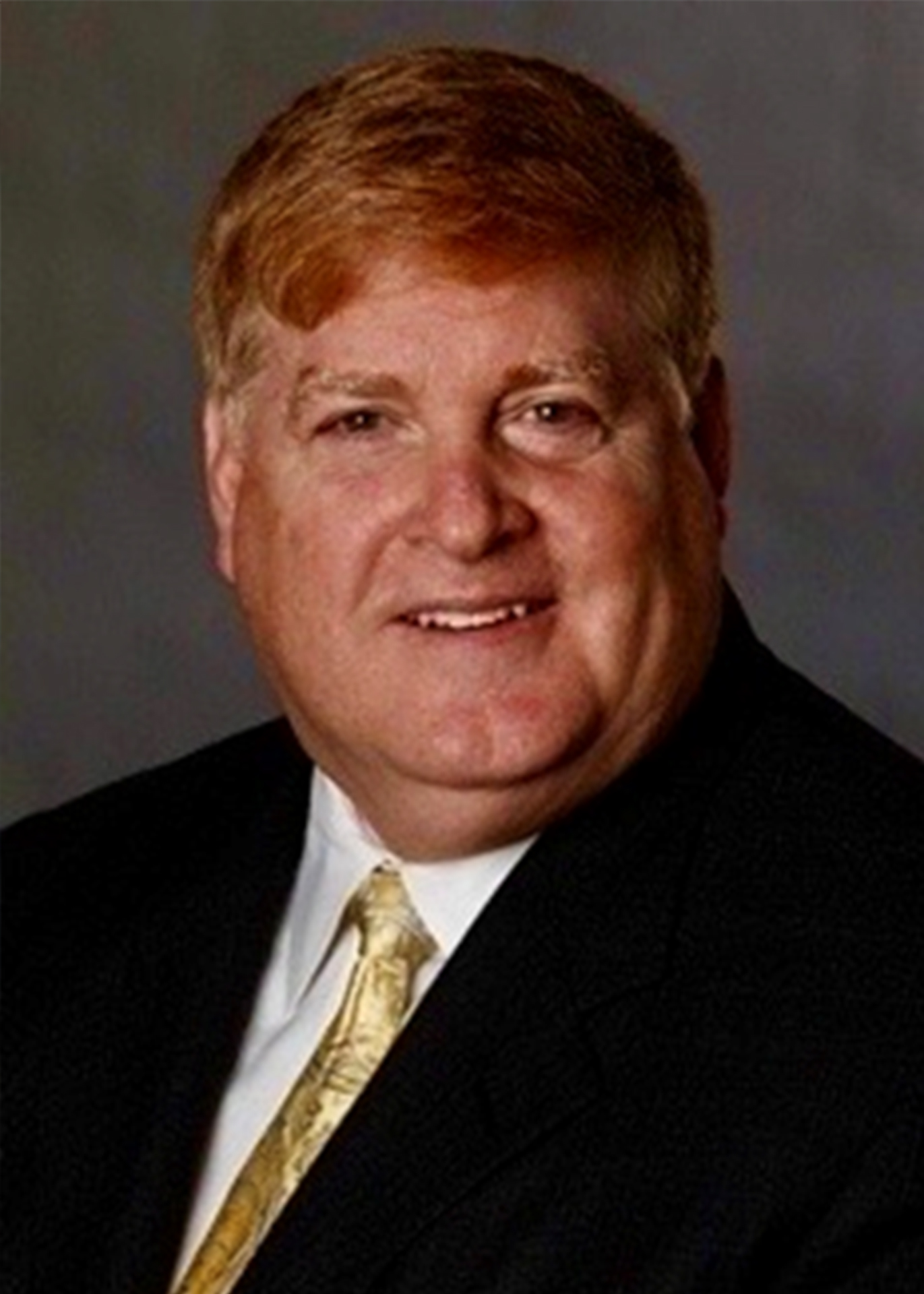 Tim Harden has broad telecommunication industry experience in various positions of leadership. He currently sits on a number of advisory boards focused on providing products and services in the telecommunications space. He spent 33 years with AT&T in various operating executive positions. The last of which was President of AT&T’s Worldwide Supply Chain, a $68B operation with over 58K suppliers. A few of his previous areas of responsibility included President and CEO of AT&T West, an $18B operation of nearly 40,000 employees; President of Network Services for AT&T Southwest; and President of Data and Network Services for SBC Operations. He also gained broad telecommunications experience from a series of executive assignments within AT&T’s predecessor companies SBC and Pacific Telesis, including President of SBC Telecom, Inc., President and Chief Executive Officer of Pacific Telesis Business Systems, Chief Operating Officer of Pacific Bell’s Advanced Communications Network, and Senior VP – Network Engineering and Planning of SBC Data Services. 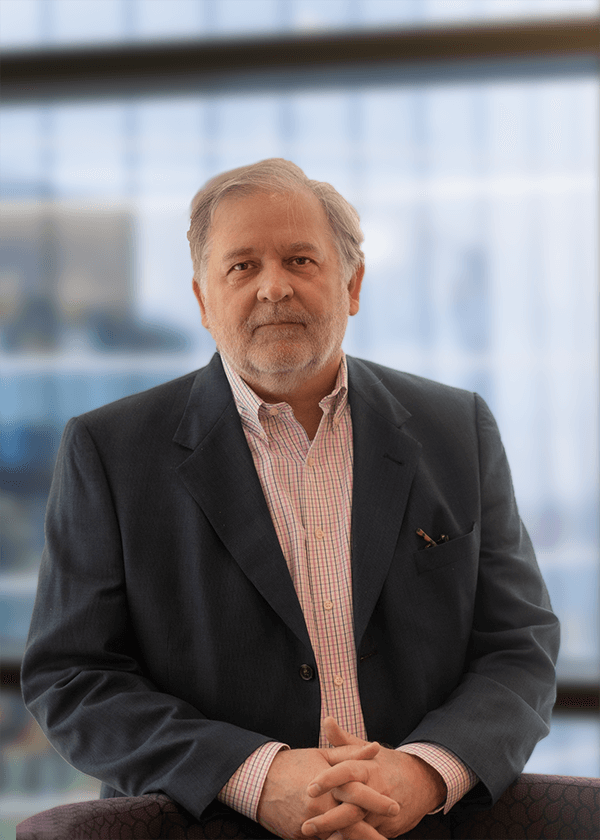 David W. Sparkman is currently Chief Financial Officer of Oklahoma Capital Bank. For the year prior, he was the President of the financial consulting firm, Ulysses Enterprises, in which he also served in 2009-2010. Prior to the sale of the companies in October 2016, he was the Chief Financial Officer for a group of oil field service companies: Acid Specialists, LLC; Frac Specialists, LLC; and Cement Specialists, LLC. Mr. Sparkman served in that capacity beginning in September 2014, and prior to joining this group full-time in this capacity, he provided accounting and financial consulting services to these companies starting in April 2014. From 2010 to 2011, Mr. Sparkman was the CFO for Great White Energy Services until this company was acquired by Archer Well Company in 2011, and then served as the North America Director of Finance for Archer Well Company until 2013. Mr. Sparkman also spent 12 years with Dollar Thrifty Automotive Group serving in various accounting and finance-related senior management positions. Mr. Sparkman is a certified public accountant (inactive) and holds a bachelor of business administration degree in accounting from the University of Arkansas where he graduated Cum Laude. Mr. Sparkman’s background in business leadership, corporate strategy and financial and operating expertise allows him to provide significant input to our Board of Directors.

I Accept I Decline